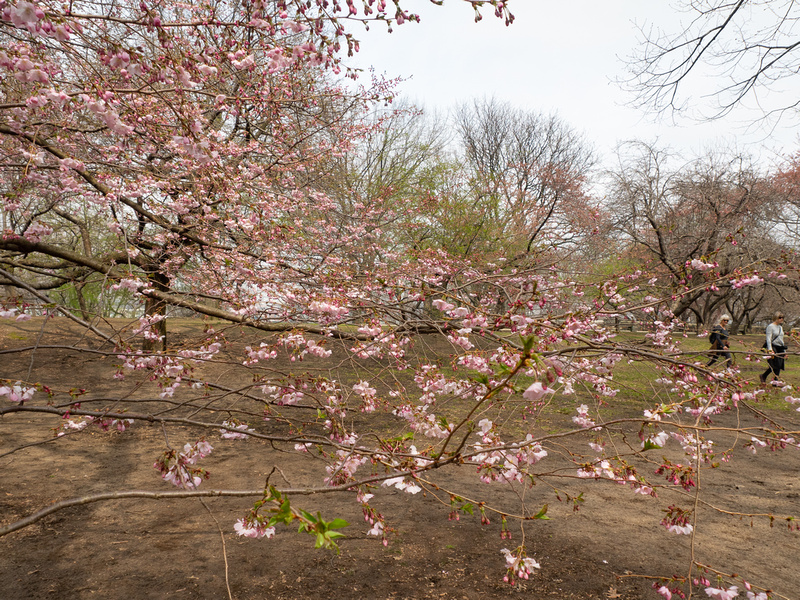 Andrew Russell, Global News, "The full moon on Saturday appeared to be bigger, and brighter than normal in what has become known as the “supermoon” effect.The nickname is given to full moons that occur when the moon is at its closest point in orbit around the earth. Scientists call them “perigee moons.

Photographers around the world captured images of last night’s “supermoon.” And although it may appear bigger than usual, noticing the size difference is actually difficult.The appearance of a larger moon is caused by an illusion where the observer is viewing the moon on the horizon".

Viewed from a lookout on the Palisades Parkway in New Jersey, the "super moon glowed red and huge over the Hudson River, a visual and poetic delight. Need I say more? 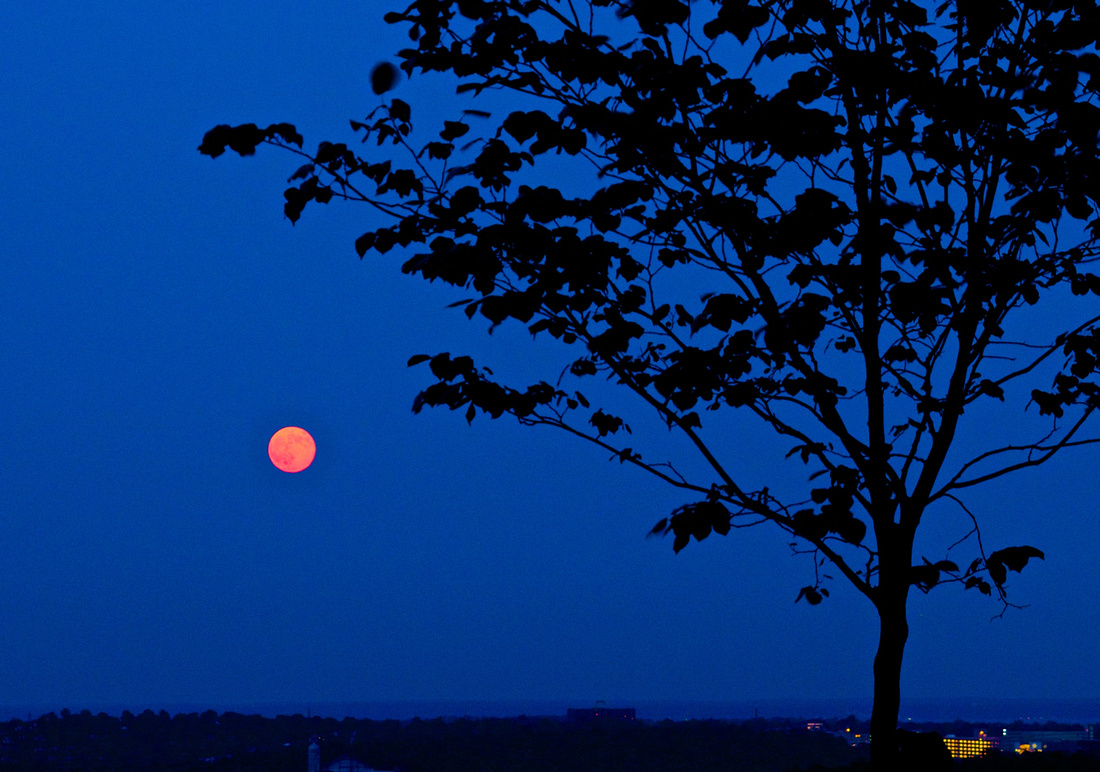 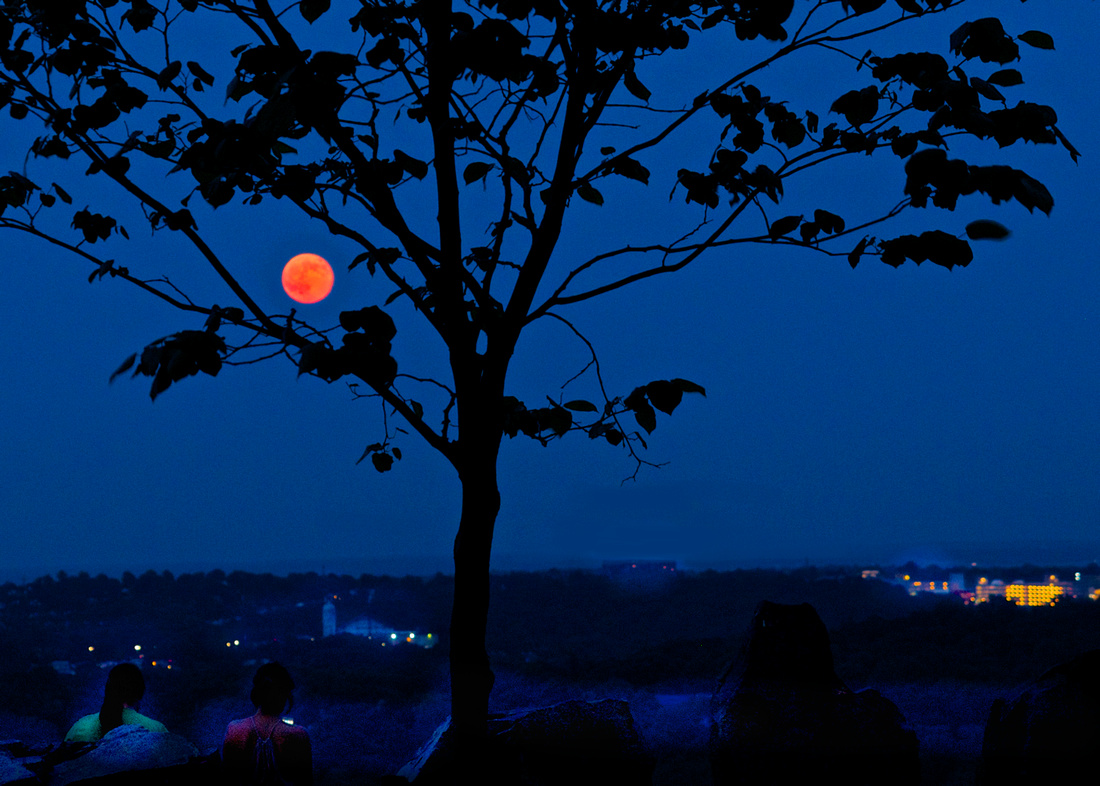 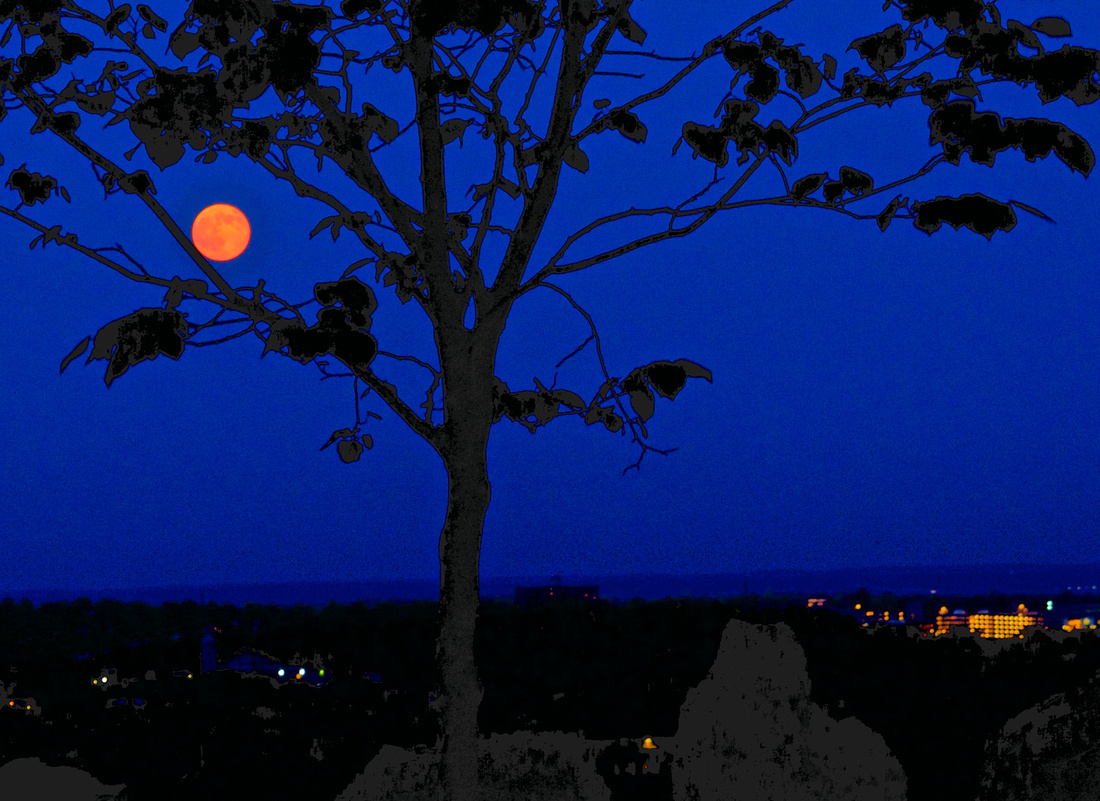